Serna Vethan is Comprised of Many Excellent Attorneys 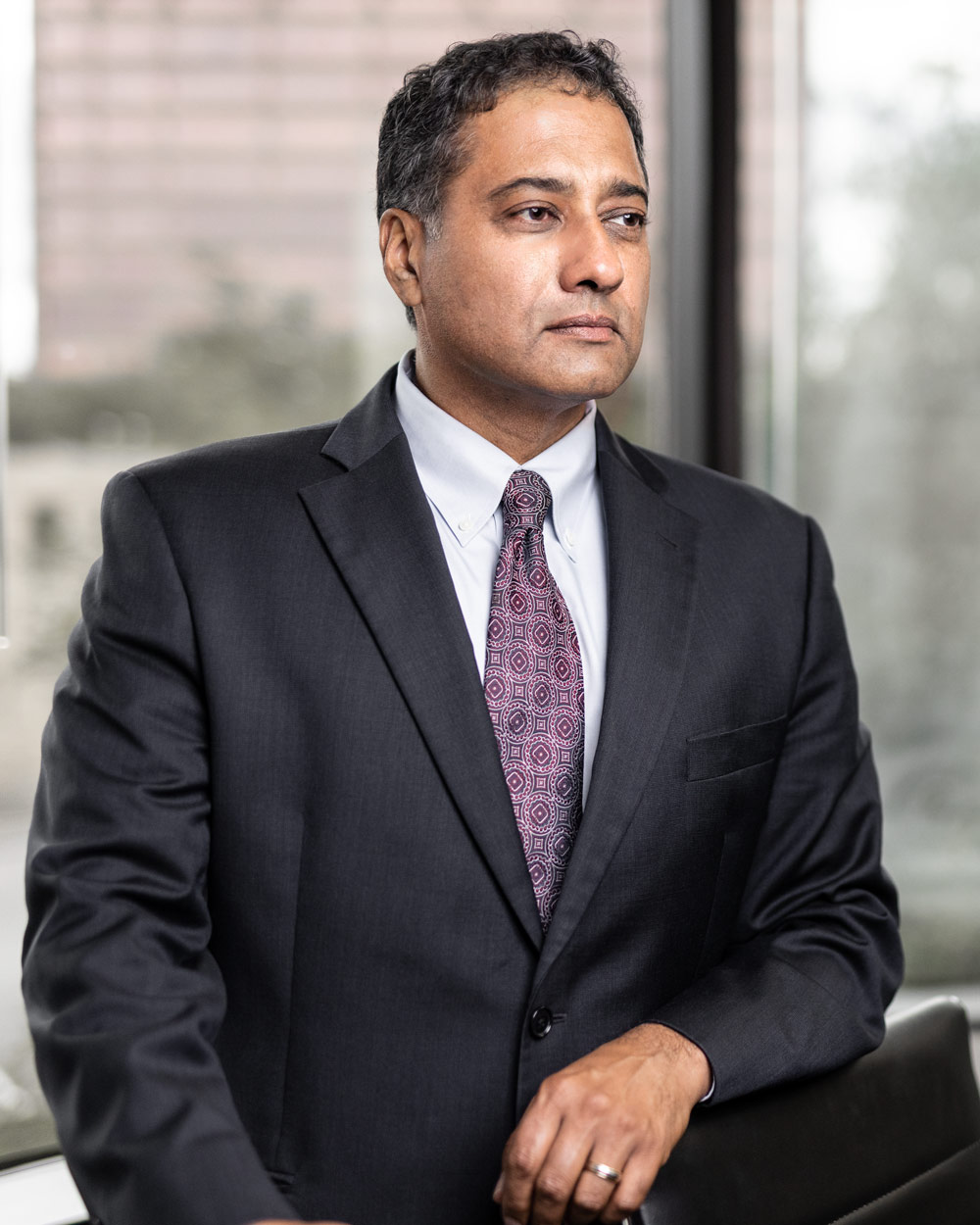 Charles Vethan has spent over twenty years aggressively protecting businesses of all sizes, from the neighborhood grocer, physicians and contractors, to Fortune 1000 companies with offices around the globe. As an immigrant to the United States, Charles Vethan has seen, first-hand, the incredible dedication of his family to build a successful company from nothing, and the single minded focus required to grow that business into an enterprise. With the mindset of protecting what business people have built, and giving them the legal firepower to grow their businesses to the next level, he lives by the Vethan Law Firm, P.C.’s motto that Your Problem is Our Business.®

Charles Vethan is licensed to practice law in both Texas and California, and is one of a very few Texas attorneys who is dual Board Certified by the Texas Board of Legal Specialization in Civil Trial Law and Consumer and Commercial Law. He earned his Doctor of Jurisprudence at Southern Methodist University (SMU) in Dallas, Texas, where he served as a law review editor of the law journal, The International Lawyer. He was published while still in Law School, and his article on implied copyright licenses was cited by the United States Congress as part of the federal copyright statute.

He represents private companies in complex litigation, whether local merchants, franchise owners, and professional groups in Texas, Southern California, and federal courts throughout the United States. Charles was recently retained by Lloyds of London to represent the Treasury Manager of the Stanford Financial Group in a $2.5 billion dollar fiduciary duty claim brought by the United States Receiver, the first civil litigation claim brought by the United States against a senior officer of The Stanford Financial Group.

While Charles has tried one of the first ‘smart gun’ cases in the United States against O.F. Mossberg & Sons and others in Florida, and recently won a case in Silicon Valley against an international software developer concerning the creation of an educational software platform, his passion is to work with local business owners in his community, and provide them with the “Big Firm Expertise” at a local level.

Emigrating from Sri Lanka to Canada, Charles earned a BS in Biological Sciences from the University of Alberta, Canada, and worked in private banking and investment banking prior to attending law school in Dallas, Texas. As a business trial attorney, he is called on regularly to represent clients in ‘bet the business’ cases involving partnership disputes, fiduciary duty litigation, contract litigation, and intellectual property matters.

In his spare time, Charles is an avid motorcycle rider, riding his Harley Davidson throughout the United States, from Texas to Canada, and throughout Europe. 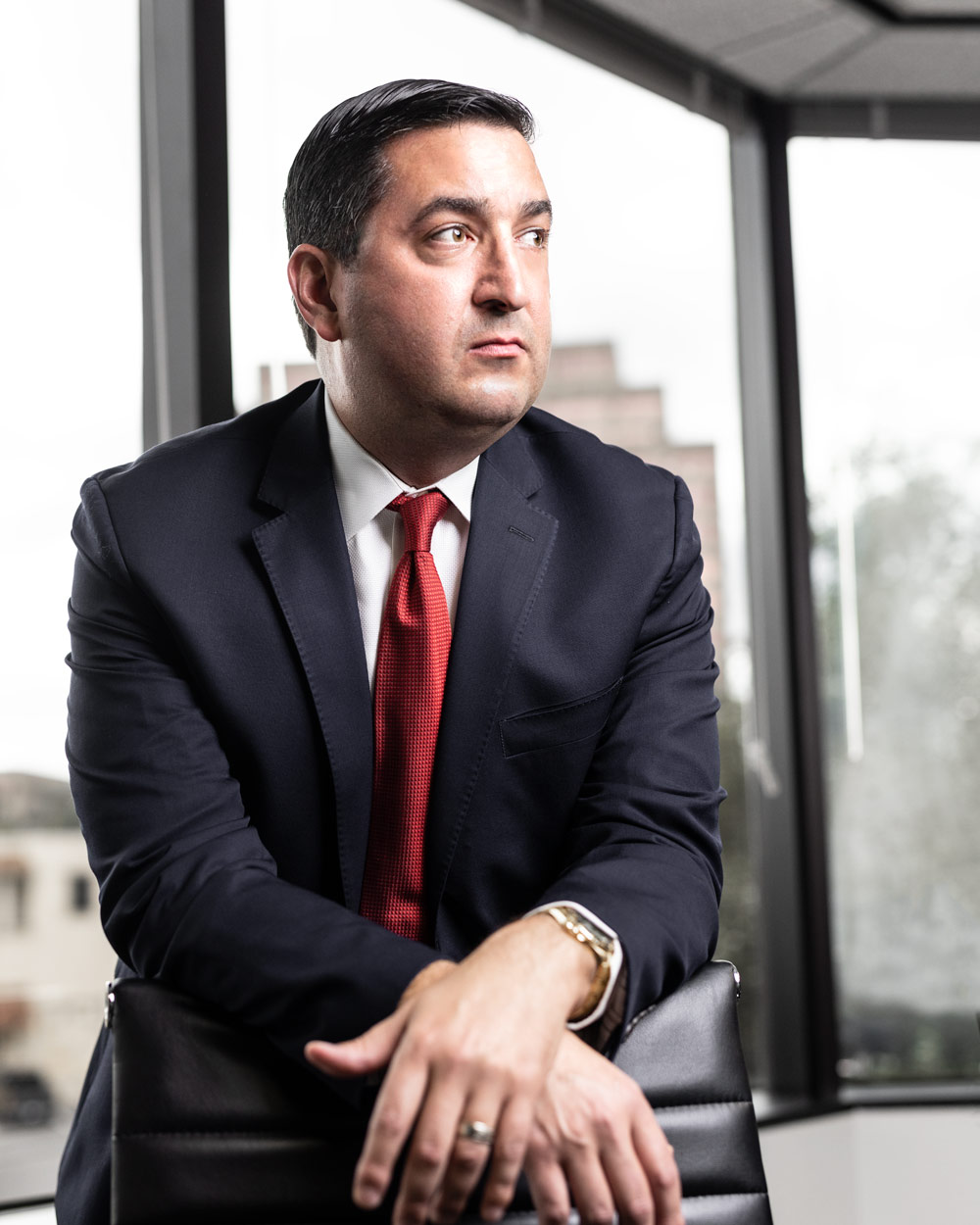 After Daniel became an attorney in November 2004, he joined Serna & Associates PLLC, a firm specializing in product liability defects and accidents, personal injury, international litigation and immigration. Daniel went on to spearhead the immigration practice in the office. Fluent in English and Spanish, he has earned the reputation of being one of the most versatile and effective immigration lawyers in the State of Texas, having handled well over 1000 immigration related cases throughout the United States, and around the world.

Daniel has represented foreign governments and states, foreign and domestic public and private corporations, as well as everyday individuals seeking immigration counsel. Daniel has also maintained an active trial practice, representing accident victims injured or killed due to product accidents, motor vehicle accidents, and corporate negligence, in addition to corporations involved in commercial disputes. Representing Clients all over the U.S., in Texas, California, Nevada, New York, Illinois, and across the nation, he has overseen more than 1,000 individual cases throughout his career, which include corporate litigation, commercial litigation, immigration cases, and product liability and personal injury cases, to successful resolution, recovering millions of dollars for his clients and helping individuals and clients achieve the American Dream of Immigrating to the United States.

As a former Adjunct Professor at the University of Texas at San Antonio, where he taught Immigration Policy, Daniel was able to teach rising college students on the array of issues in federal immigration law, and has lectured on Immigration Issues at Universities throughout Mexico, including UNAM University.

Daniel prides himself as being more than just a trial lawyer — he’s a trusted advisor, advocate, and counsel to many seeking his advice, always placing the Client’s interest first.

Daniel believes that, “Every client should be given the same attention and care, regardless of the manner of representation or fees involved,” Daniel is committed to providing the representation you deserve – providing you with long term and sound legal advice from all perspectives.– Daniel stands by what he says. He’s on your side and will pursue your goals until achieved.

Education and Professional Admissions and Credentials

Mr. Cancino is a founding partner of CAYAD, S.C. (“CAYAD”) a leading firm with 20 years of service. Previous to CAYAD’s incorporation he worked for one of the most recognized Notaries Public in Mexico City and later on with a prestigious law firm dealing with international clients. His experience in several fields of Law such as aviation, international taxation, insurance, cross border litigation, international trade, international transactions, amongst others, has provided him a solid knowledge in such areas and also on wealth and tax planning. Currently he acts as consultant to several family offices and their related businesses.

He has acted for more than 15 years as commercial representative in Mexico and Central America of one of the major manufacturers worldwide of military helicopters and as corporate consultant to the largest manufacturer of military equipment worldwide, combining his law practice and knowledge on international private and military aviation.

Mr. Ayuso is a founding partner of CAYAD, a leader law firm in Mexico with 20 years in the legal service market. His professional practice has focused on the corporate sector, providing legal services to persons and corporations in different industries in the area of mergers and acquisitions, corporate restructures, as well as in the field of business law, labor law and international commerce. Mr. Ayuso practice also includes providing legal services to new incorporated entities (Start-ups) in their financial phases and corporate restructure.

Previously to the incorporation of the Firm, he collaborated with different private law firms, with international practice, directing his practice to M&A projects, foreign investment, finance and restructure matters, working with local and international clients. 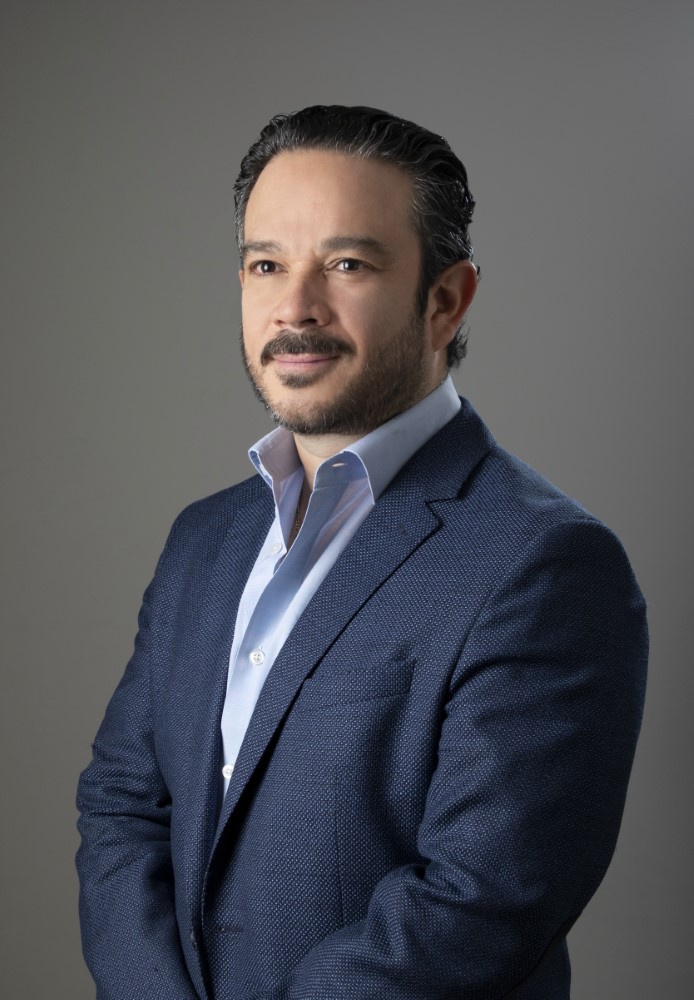